Located on the Cumberland River in North Central Tennessee, Clarksville is the state’s fifth-largest community. While a variety of downtown and riverfront revitalization entities had come and gone over the years, a new organization was established in 2010. Lacking a vision and strategy, the Two Rivers Company (TRC) hired The Walker Collaborative (TWC).

This to lead a visioning process with their board and to create a Strategic Plan.

Following TWC’s initial work, part of TRC’s anticipated funding fell through, so a full-time Executive Director could not be realized. Consequently, Phil Walker was hired as the part-time Interim Director. During the nearly three years that he served in that position, he built the organization from the ground up. Among his many achievements was securing $420,000 of City funding so that a full-time Director could finally be hired. 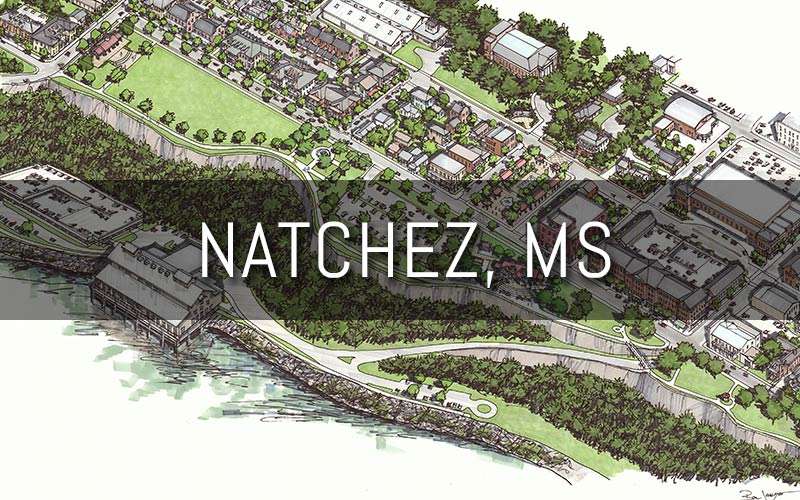 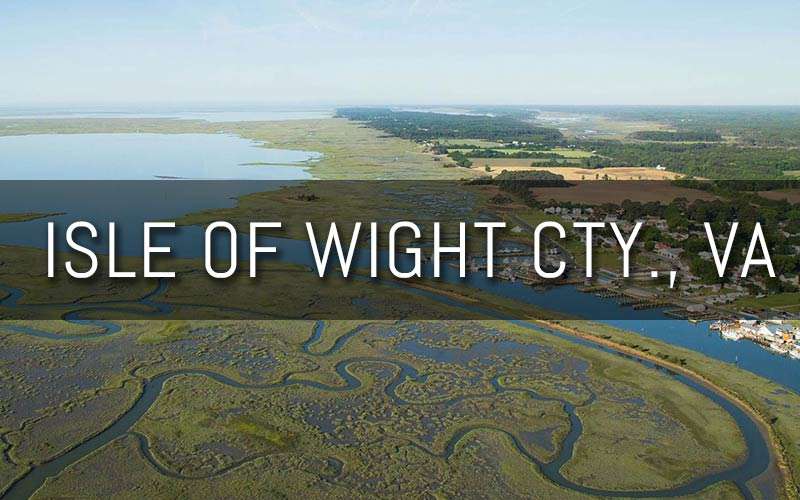 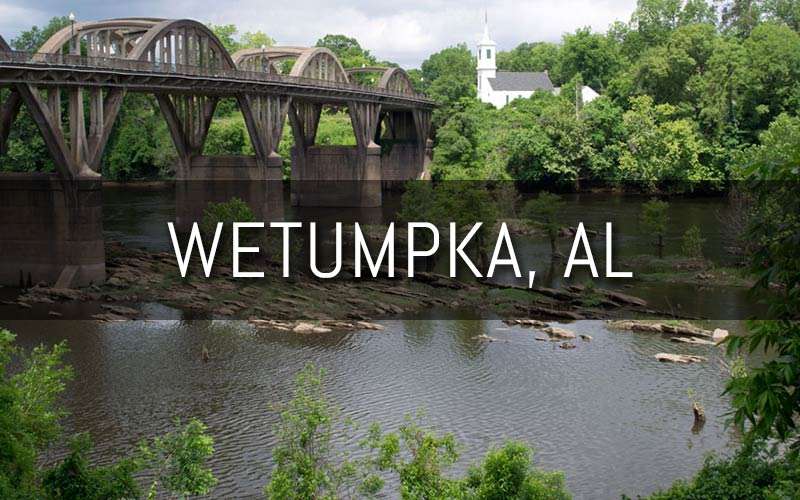 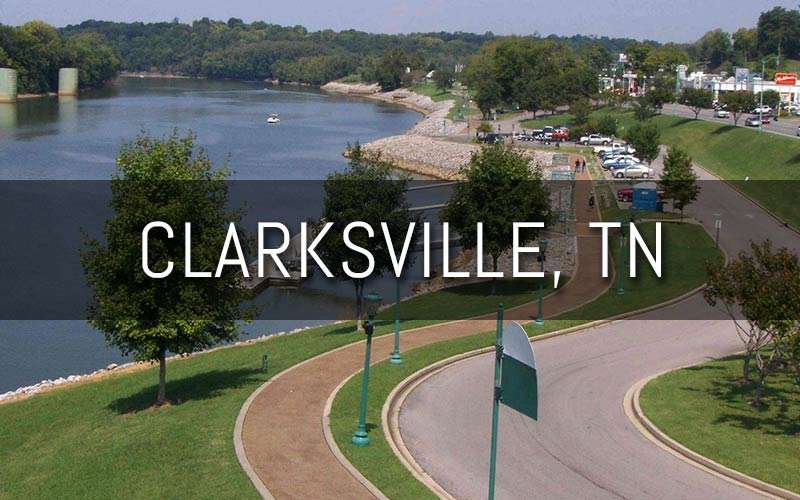 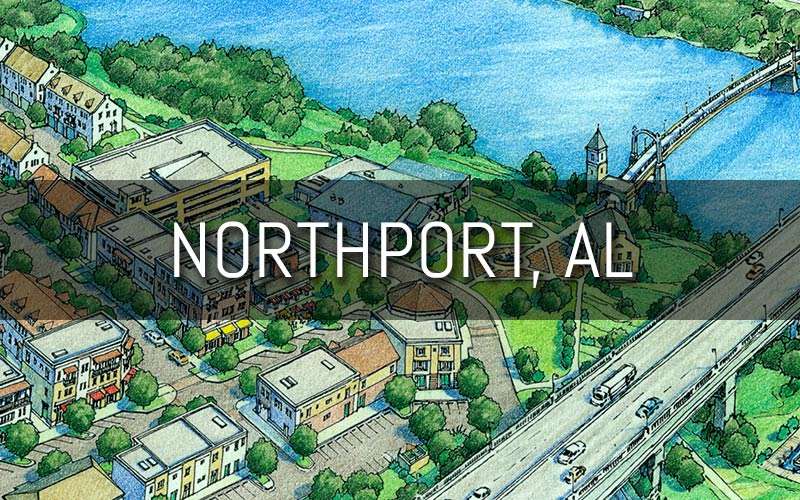