Established in 1745, Frederick has a population of approximately 72,000 people. Because of the extraordinary historic integrity and character of the community, it had one of the country’s first locally-designated historic districts. The East Street corridor is located just east of the core of Downtown Frederick, but it features a wide range of conditions.

Because the corridor has become extremely ripe for redevelopment, the City decided to pursue the creation of their first Form-Based Code (FBC) to guide future redevelopment. Consequently, TWC was hired by the City to prepare a study for the area before embarking on the FBC project. The project included the following components:

• an evaluation of the corridor’s overall physical conditions

•  a review of all relevant policies, including zoning and historic distric overlay designation

•  review and scoring the consultant proposals sumitted to the city in response to the RFP. 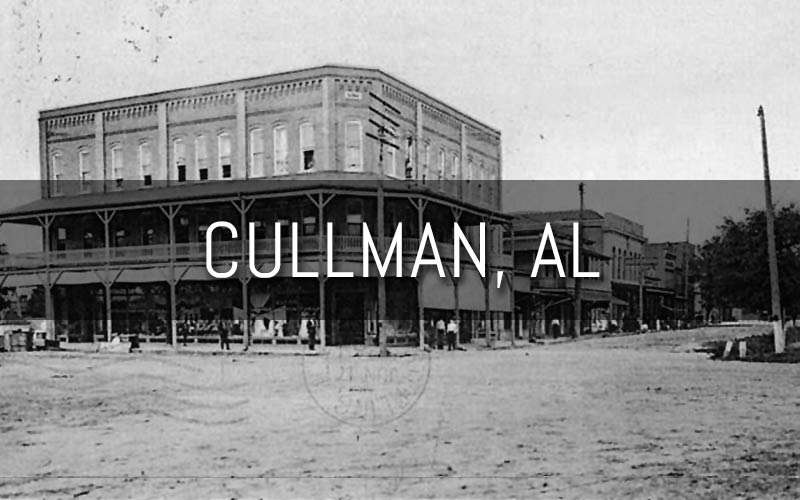 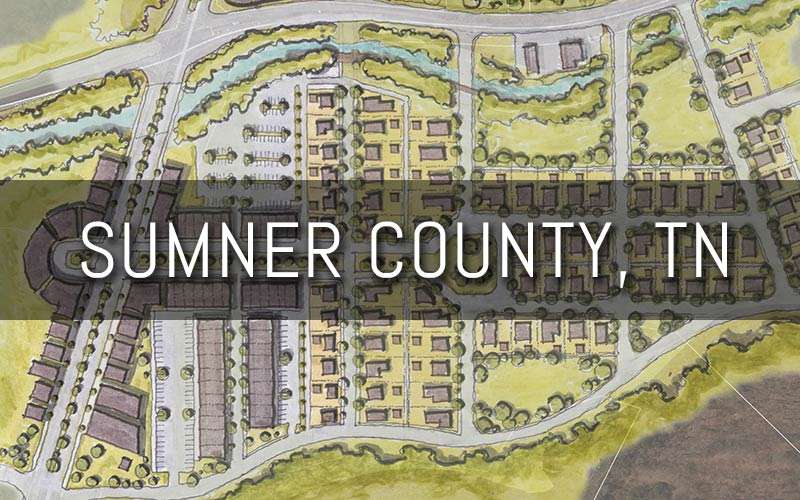 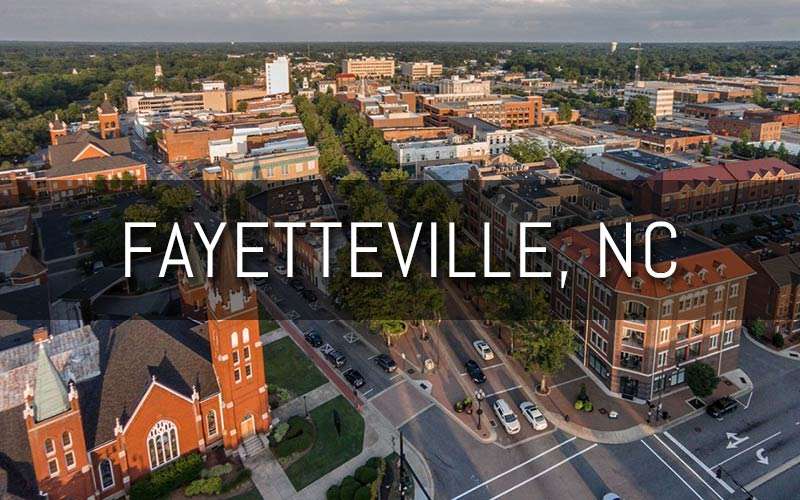 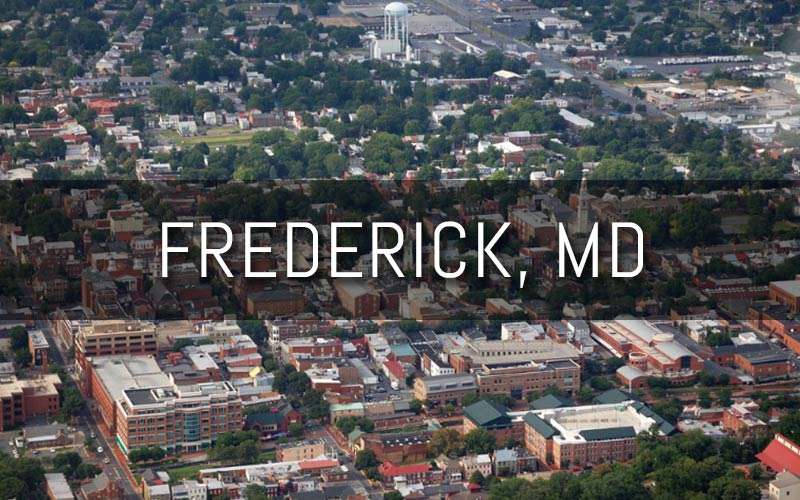 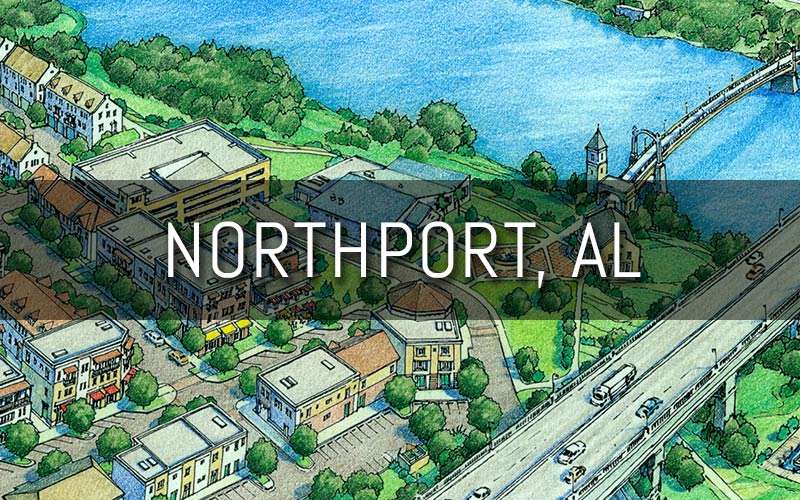