On March 5, 1863, Colonel John Coburn led his Union brigade of 2,500 men on a reconnaissance trip south from Franklin. Seeking to determine the location and strength of Confederate forces in the Columbia area, he encountered 5,000 men under General Earl Van Dorn. After several hours of fierce fighting, CS General Nathan Bedford Forrest’s cavalry managed to attack Coburn’s rear, forcing him to surrender his 1,150 surviving men.

This battle was instrumental in helping to build Forrest’s reputation as perhaps the South’s greatest cavalry leader.

Located immediately north of the Town of Spring Hill and its Saturn automobile manufacturing plant, and within the path of rapid growth, this battlefield is substantially unaltered from its 1860s appearance. The Walker Collaborative (TWC) was hired by a non-profit entity committed to the battlefield’s preservation to develop a battlefield preservation plan for the area. Working with sub-consultant LandDesign, Inc., many components of this plan has since been implemented, including the creation of Preservation Park for key portions of the battlefield. 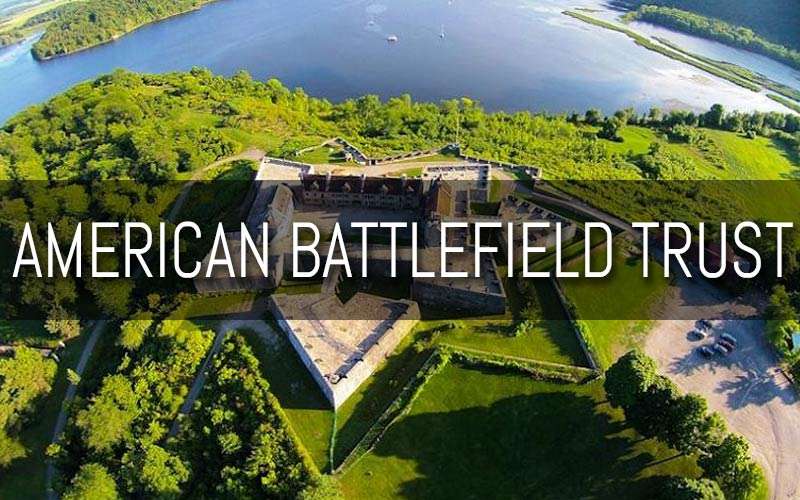 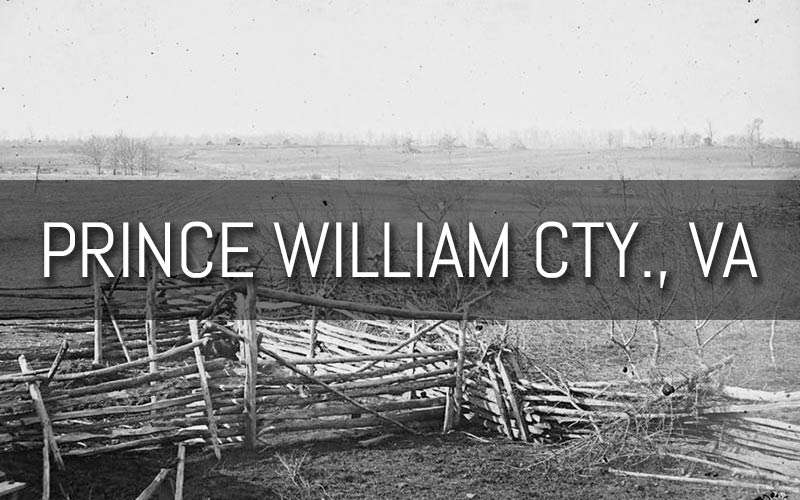 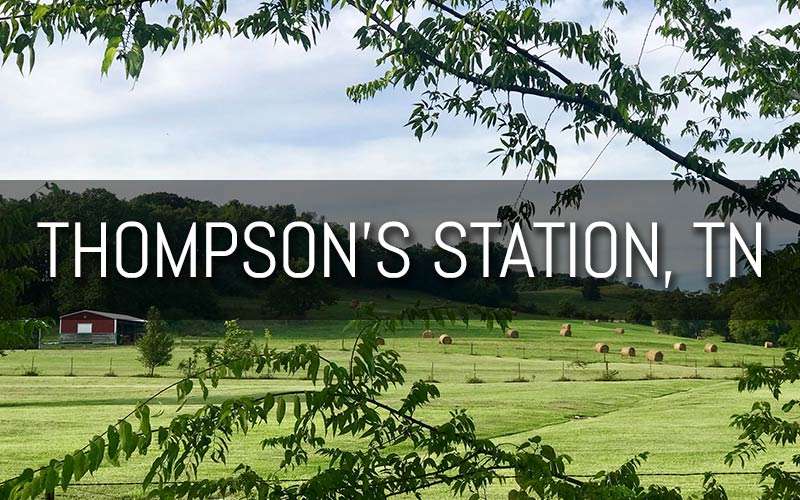 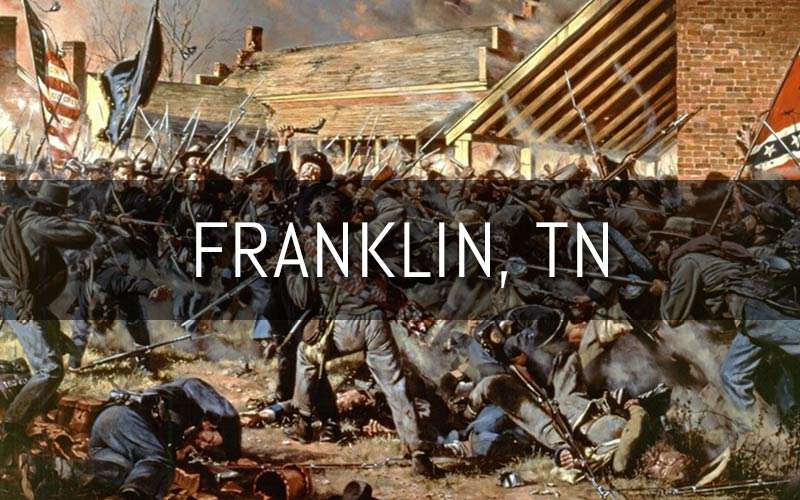