Tullahoma is a community of 20,000 people in South Central Tennessee. The home of the George Dickel whiskey distillery and close to the Jack Daniels distillery, the community has a rich history. The Walker Collaborative (TWC) was hired by the City to lead a consultant team to prepare a citywide comprehensive plan.

Primary issues included the expansion of the Rock Creek Greenway system, enhancements to strip commercial corridors, preservation of historic neighborhoods, and revitalization of the Downtown.

Public engagement included focus group meetings, public meetings, an online public opinion survey, a five-day charrette, and various presentations. A particular focus was the transformation of Jackson Street, the primary spine that had evolved into an unattractive and non-functional strip commercial corridor. The plan recommended an urban treatment for the segment traversing Downtown, another segment being “urban light,” and the other segments being a much better suburban corridor, including more landscaping, small and less signage, fewer and narrower driveways, cross-access between sites, and buildings closer to the road with more parking to the side and rear. 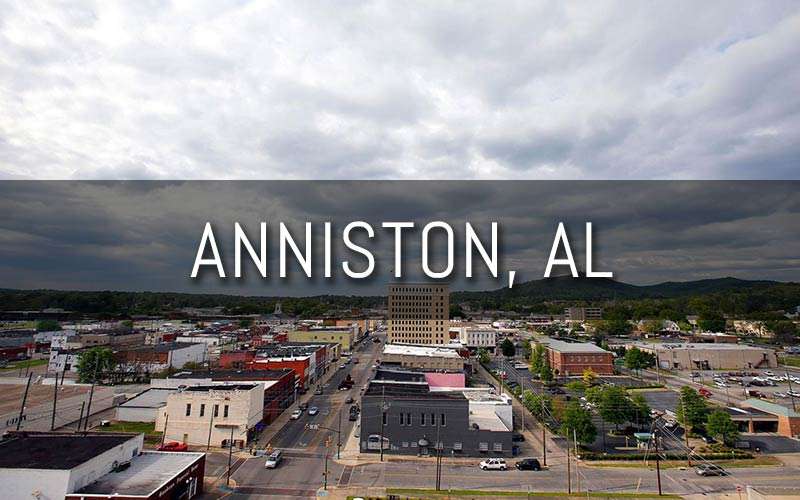 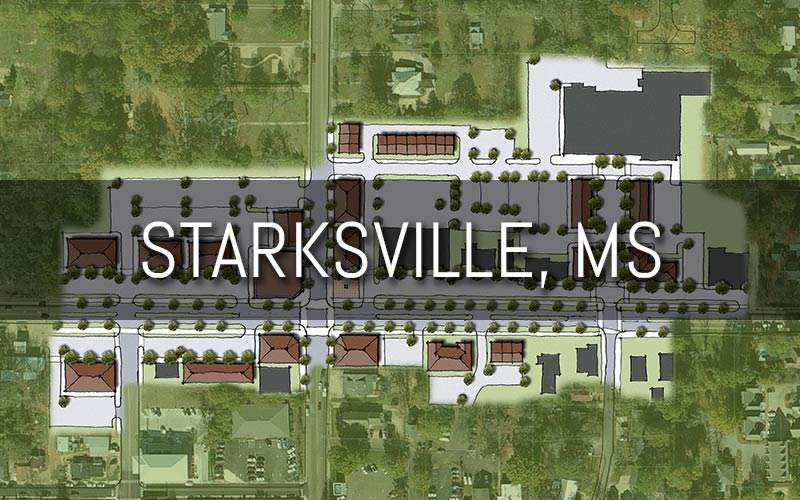 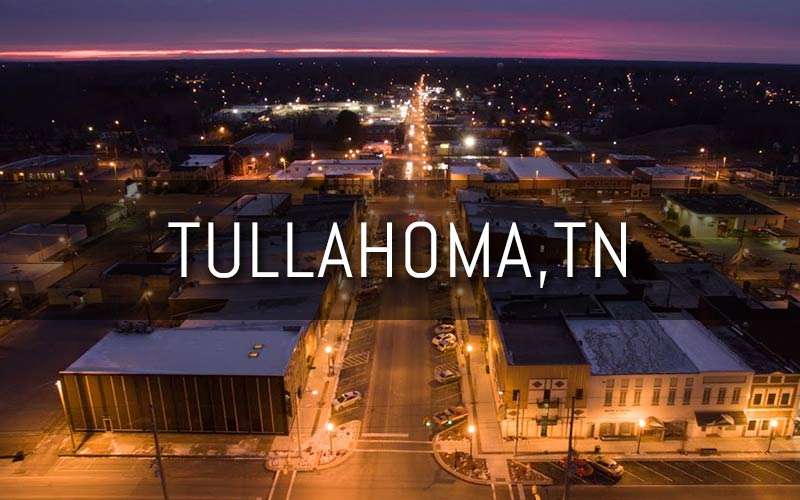 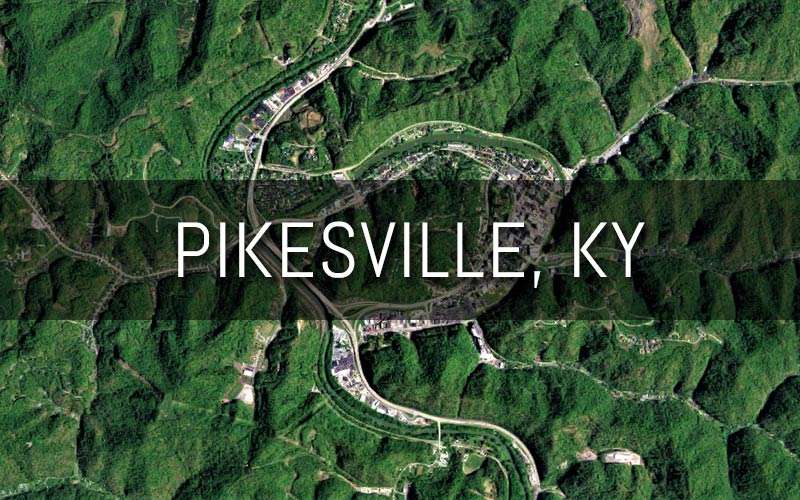 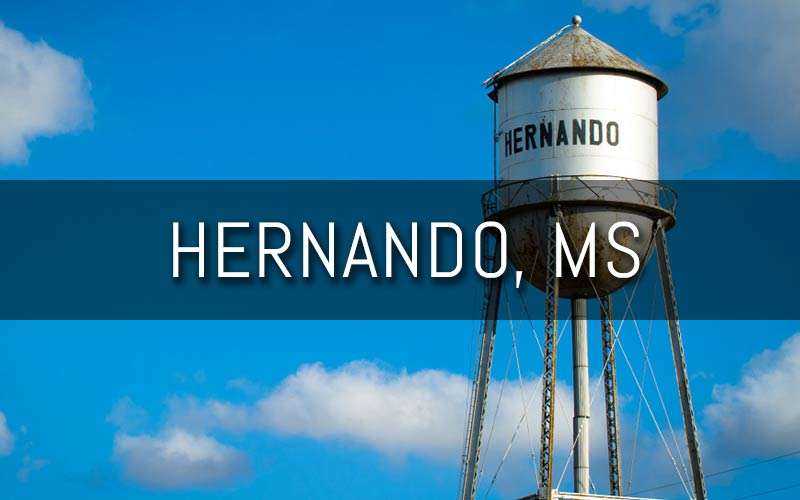