Established on the banks of the Holston River during the late-1700s, Kingsport was not formally laid out until 1916 by famed city planner John Nolen. Over the past decade, a variety of entities had conducted community visioning projects to forge a collective vision for the future of Kingsport. The most aggressive project was the City’s implementation of a Vision Survey in which citizens rated dozens of images representing a variety of planning issues.

The Walker Collaborative (TWC) was hired by the City to analyze the extensive visioning data. 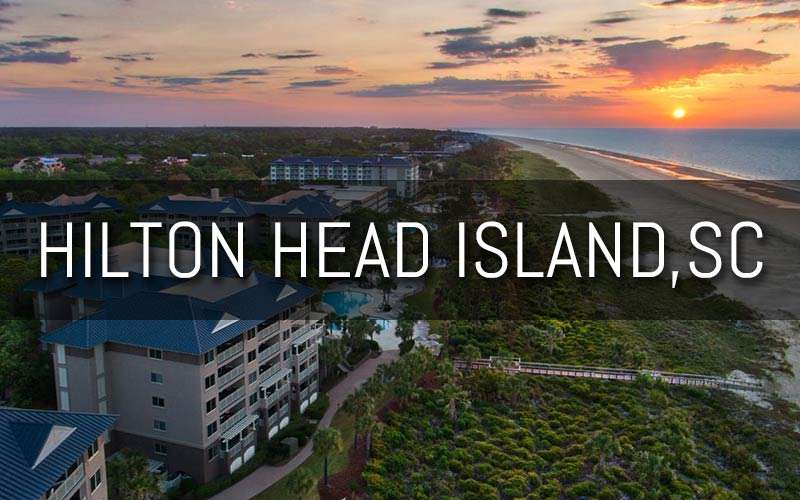 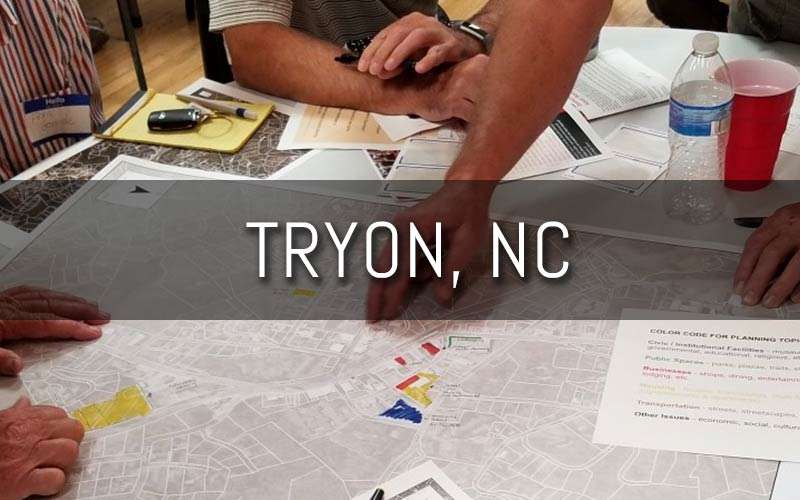 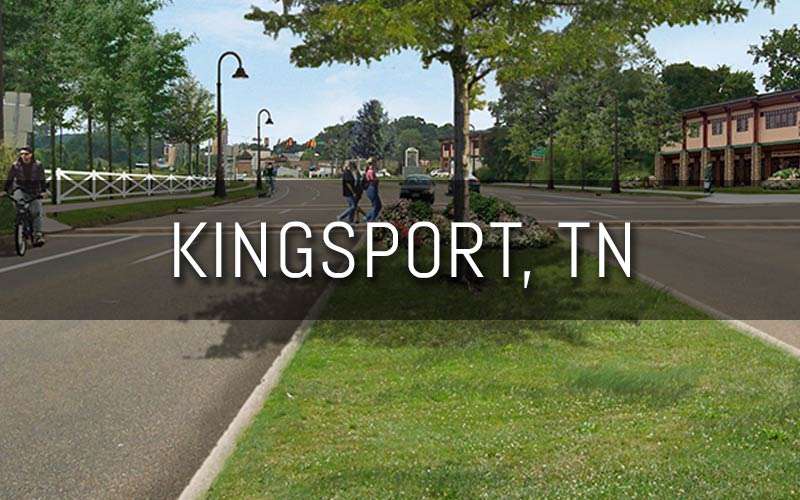